Levi Heilbrunn was born on 13. 12. 1878 in Spangenberg. Levi was a teacher by profession and worked at the Jewish elementary school in Kassel. Since 1919 he was a part-time director and after 1929 a full-time director of the Jewish Orphanage at Gießbergstraße 7. He was also chairman of the Israelite Nursing Association. Levi is described as wise, faithful and conscientious. He put his life entirely at the service of the Jewish youth entrusted to him.

more to the orphanage here

In August 1939 Levi Heilbrunn was ordered to the police station in Reuterstraße in Kassel and did not return from there. His relatives were told that he had died of a heart attack, but this, since he was a healthy man, is highly doubtful. It must be said that he was killed or died as a result of serious ill-treatment. The obituary reads: "In the midst of the work for one of the orphans" he was killed.

Sara Heilbrunn was then forced to move from the Jewish orphanage (where Levi Heilbrunn was an inspector) to Rosenstraße 20 (where only one room was available for Sara Heilbrunn). Most of the furniture disappeared.  A witness (the electrician Gödeke) together with her son Paul wanted to fetch a carpet from the warehouse of the forwarding Agent Flöther, in vain. "Damned Saujude, make sure you come from the court," he had to listen.

When on 7 November 1938 in Kassel (two days earlier than in the rest of Germany) the synagogues were destroyed and the Jewish businesses demolished, Oskar was among those arrested.  For several weeks he was imprisoned and abused in the Buchenwald concentration camp.  Somehow his wife manages to get him out of there ("with a forged American visa", reports his daughter Suzanne). They go to Regensburg and emigrate from there to Australia. In 1953, Oskar suffers a heart attack, the cause of which he regards as persecution and suffering in Nazi Germany.

In the Riga ghetto, those who had arrived, as far as they were able to work (the 18-year-old Paul was certainly one of them), were first used to clear the snow and then to work at the numerous offices and companies (approx. 200 in total). Until the liberation of the camp on 23.10.1944 by the Soviet troops he certainly did not hold out. Otherwise his two brothers, who fought from overseas after the war for compensation for the family, would know about it. 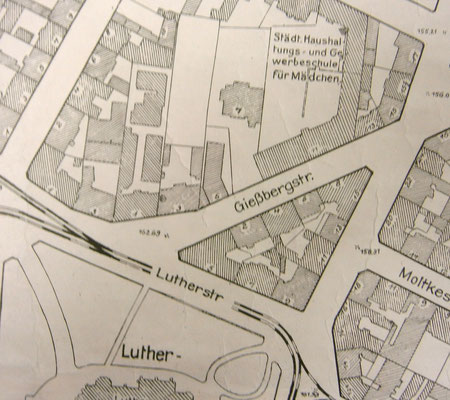 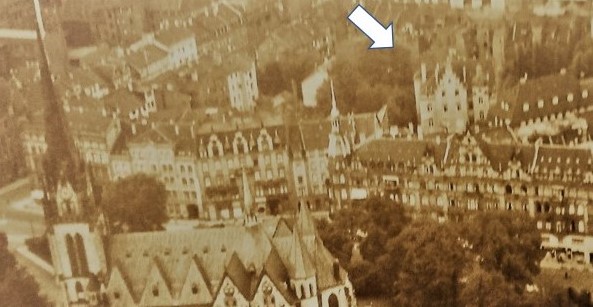 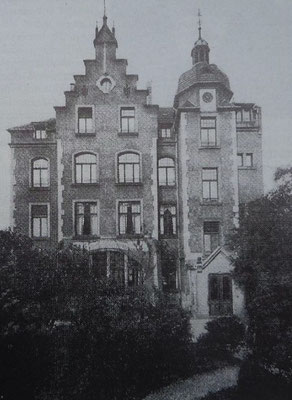 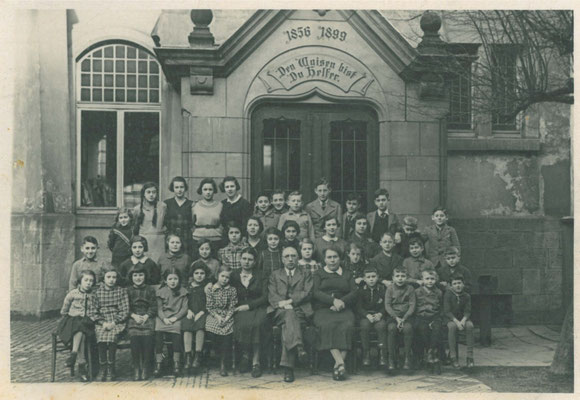 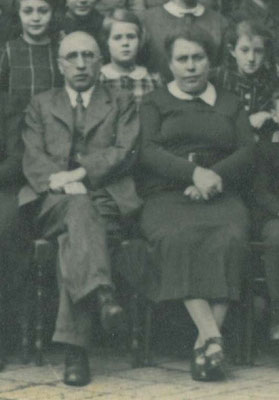 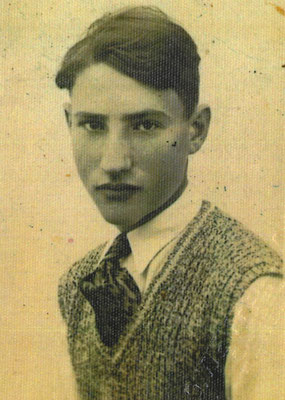 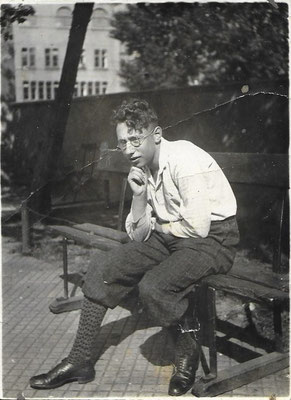 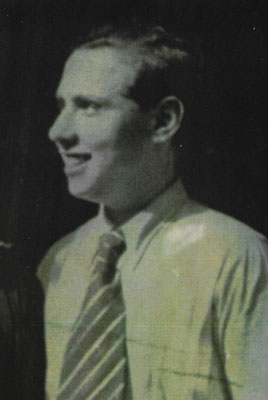 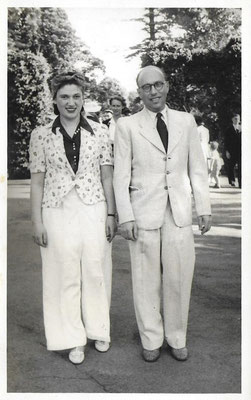 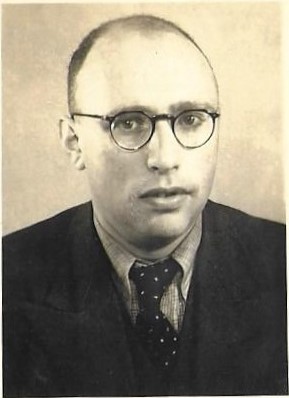